Wekfest was held in San Jose this past weekend. It was the 10th year anniversary of the show’s inception.

It was held in the convention center in down town, just like last year.

I went under the VANKulture banner and met with many of the brothers. We also had 3 VK fam from Canada come down!!!

I arrived an hour after it opened. I was given my pass by Norwin. As I got in, I checked out the VK Chyrsler Pacifica Hybrid. This was a VANKulture build. I then met with VK family and then started to go around and take pictures.

I also meet with Rob P, someone whom I met in So Cal in 2000 when I picked up some Acura Legend side skirts for my friend Zol’s Legend.

anyways, here are pix. It was super crowded at time and getting clean shots isn’t always happening. Especially when you are regular person. 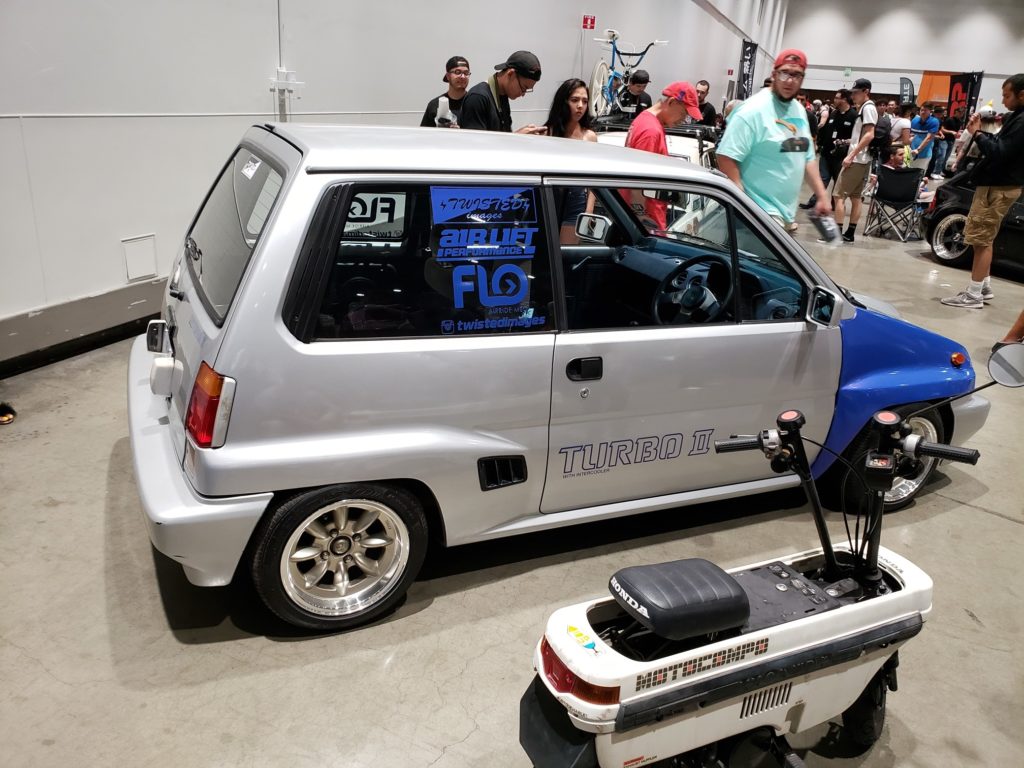